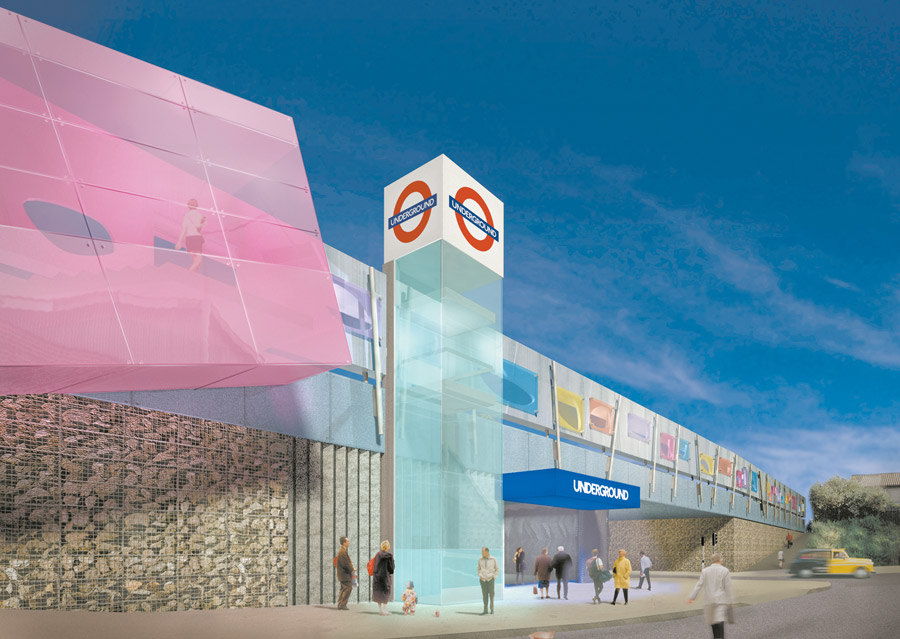 The East London Line is a short section of railway that forms part of the London Underground network linking Shoreditch to New Cross Gate and New Cross via Wapping and Rotherhithe. The line is of historic interest as it crosses the River Thames by means of the Thames Tunnel designed as a roadway by Marc Brunel and opened as a pedestrian tunnel in 1843. The East London Railway Company acquired the tunnel and converted it to form part of a railway from the Great Eastern to the South London Railway in 1869.

In 1993 London Underground Limited (LUL) appointed Adams Hendry to prepare a planning application, listed building and conservation area consent applications for a northern extension from Shoreditch to Highbury and Islington station on the North London line. The application was made using the new powers contained in the Transport and Works Act 1992. The Secretary of State approved the application in 1997.

In 1998 LUL appointed Adams Hendry to prepare an environmental impact assessment and planning application for southern extensions of the East London Line to link with the South London Line and the Croydon Line. A Transport and Works Act order application was made in 2000. The Secretary of State approved the scheme in 2001.

Since then Transport for London has engaged Adams Hendry as expert witness at Valuation Tribunal enquiries concerning the compulsory purchase of a number of properties that are needed for the construction of the railway extensions.

In 2010 the new line in east London between Dalston Junction and West Croydon was opened, with branches to New Cross and Crystal Palace. The route was extended to Highbury & Islington in 2011, and to Clapham Junction in 2012, completing the loop around London. All of these works utilise the planning consents obtained through Adams Hendry’s work for LUL using Transport and Works Act 1992 procedures. 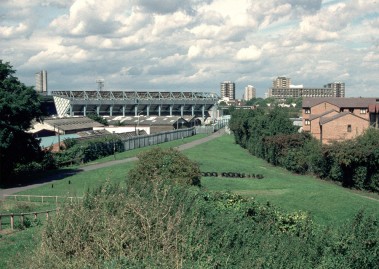